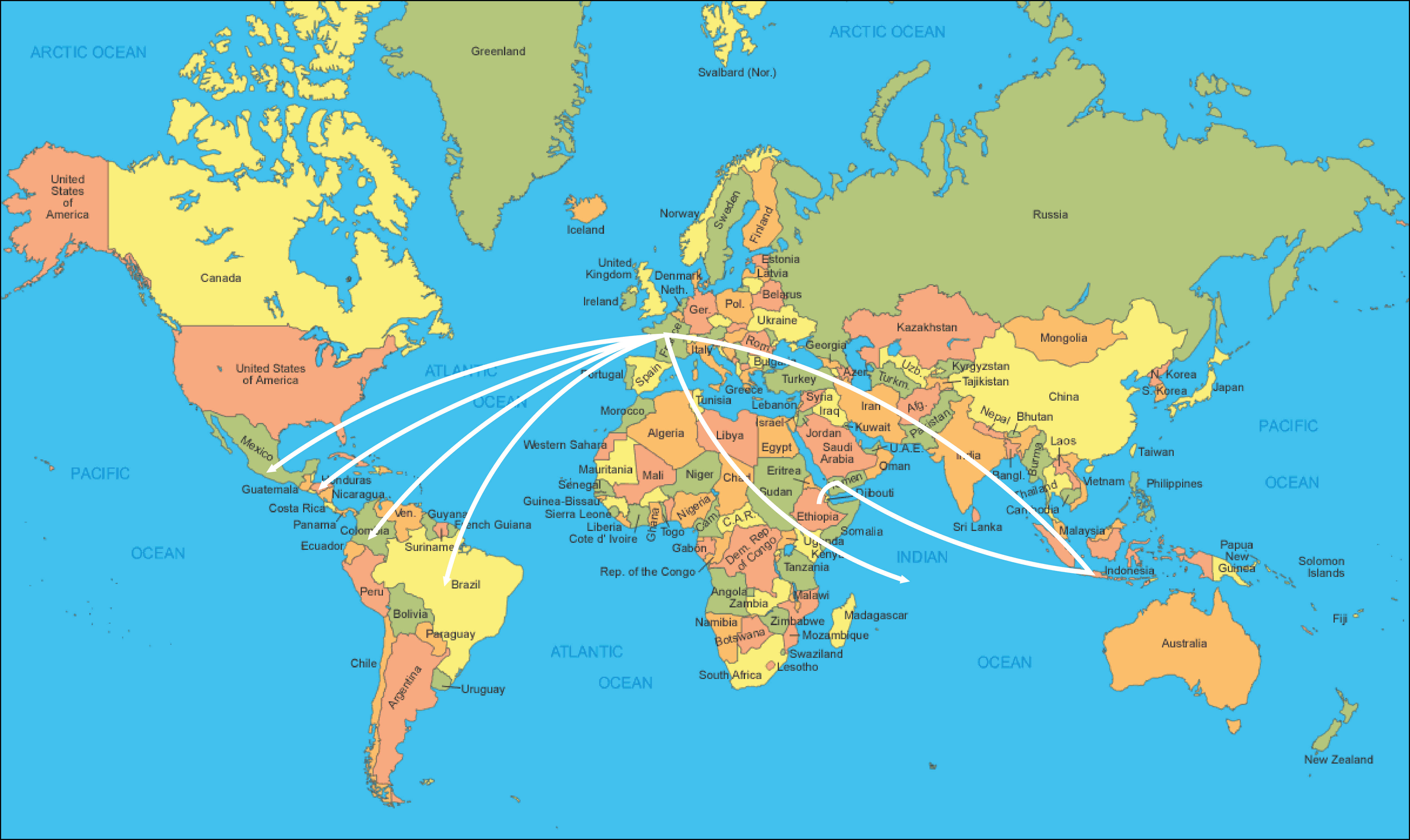 The Coffea Arabica plant orignally came from Ethiopia in the 11th century. However, through trade, the plant made its way to Yemen, in the middle east, where the first cup of coffee was ever made. Furthermore, mocha (coffee with chocolate) also was created in Yemen. However, special types of coffee, likes lattes, macchiatos, americanos, and espresso came from Italy. 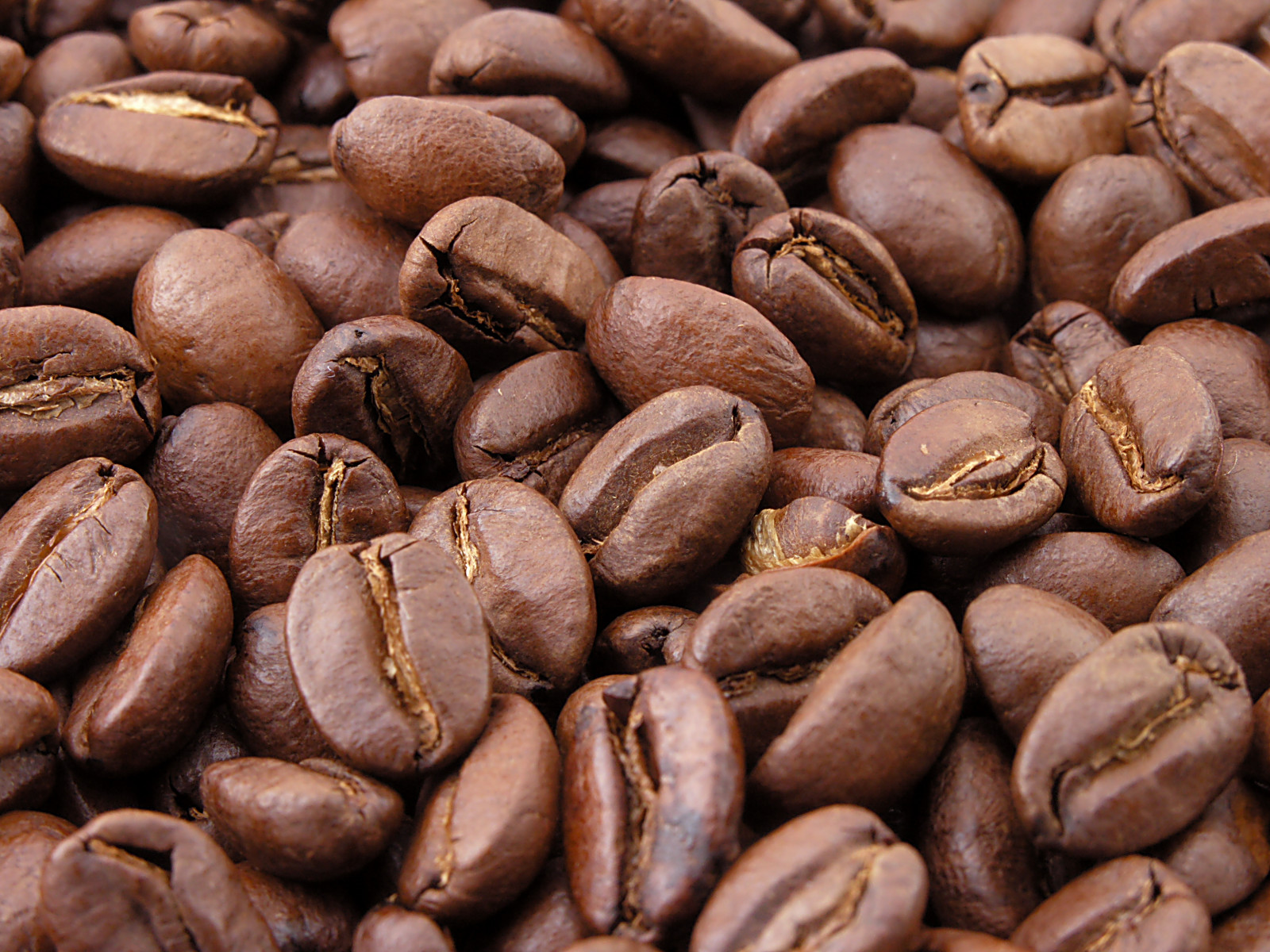 Coffee was drunk in Yemen by the 15th century. By the 16th century coffee had spread to Persia (Iran) and Turkey. Coffee reached Europe in the late 16th century through trade, but it only became popular in the 17th century. The first coffee house in England opened in Oxford in 1651. Meanwhile the first coffee house in America opened in Boston, Massachusetts in 1689. It especially gained popularity after the Boston Tea Party, due to the British tax on tea. In the early 18th century the Dutch began growing coffee in Indonesia, and others began growing coffee in Brazil. 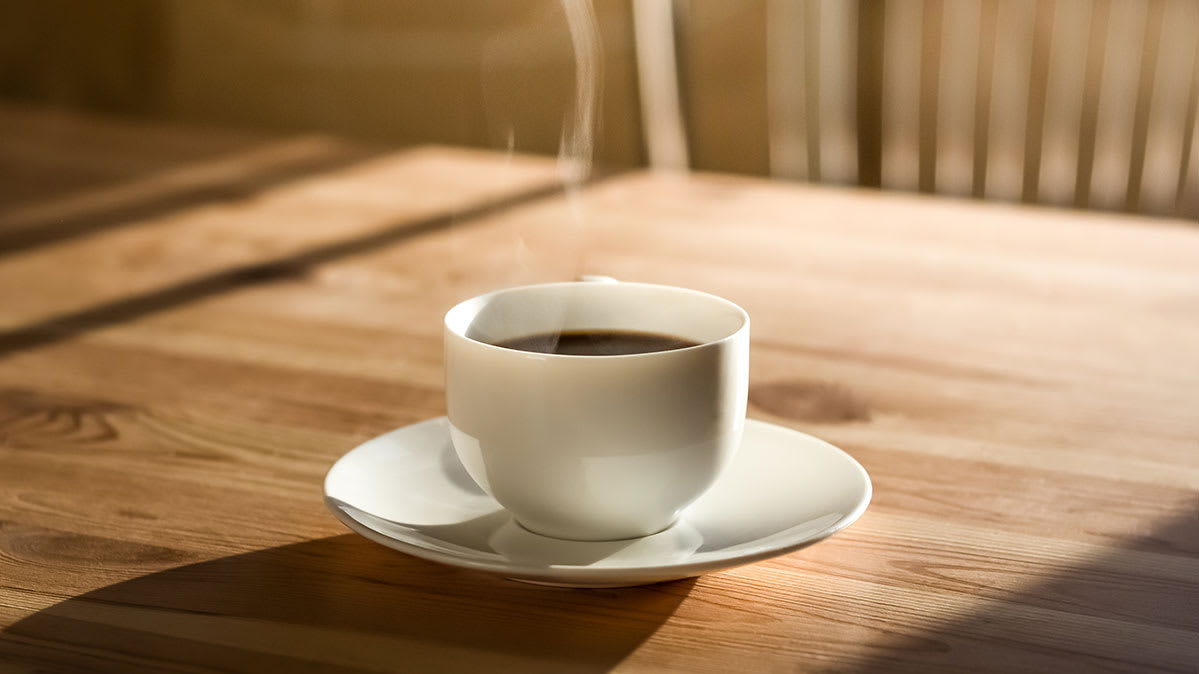